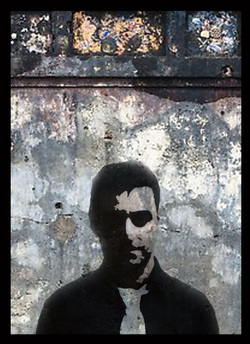 DJ SAVAK
DJ SAVAK started Mechanismus in 2008 with the help of DJ V.O.M. He runs Mechanismus to this day.

DJ OMEGA BRAIN
Brain fell in love with industrial music when there were only four bands doing it, and they couldn’t agree on what to call it. Originally DJing on turn-tables, on account of no-one having major releases on CD yet, having a collection of 100 CDs was like being the Library of Congress, he boxed up his passion for some less tangible thing called life, but was really waiting for the rest of the world to see the power of mechanical music. Then it happened, and all music changed, and the industrial scene splintered into the universe it is today (well, the 90’s anyway) and he got to jump back in the driver’s seat to bring the sounds back from the underground. 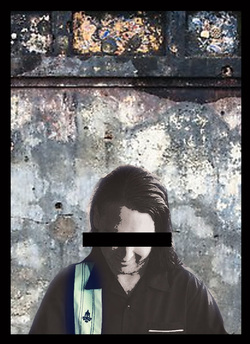 MIKE WIMER
Mike runs Musicwerks which is the longest running Industrial music promotions group in Seattle. In May 2013, Mechanismus and Musicwerks joined forces to bring shows to seattle together.
In addition to promoting, Mike is in 4 zillion bands including being the live drummer for VNV Nation. He has recently started his own band, The Labrynth, with his Wife Sara. 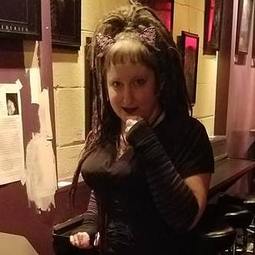 KRISTIN CLARK
Our Door Soldier! Kristin makes sure everything runs smoothly at the door. Though many may not know it but running a door can be very hectic. Especially during packed shows. Kristin does an awesome job doing crowd control and making sure everything goes as planned.